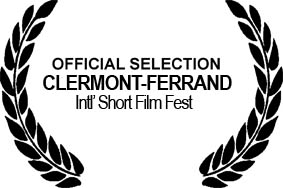 Constantino works as a keeper of flocks during the day and as a keeper of a museum during the night. He works continuously since he has nowhere to live. Aurora passes by him every morning and end of the day. One day she is brave enough to talk to him.